A Guide to Duckweed Removal for Ponds 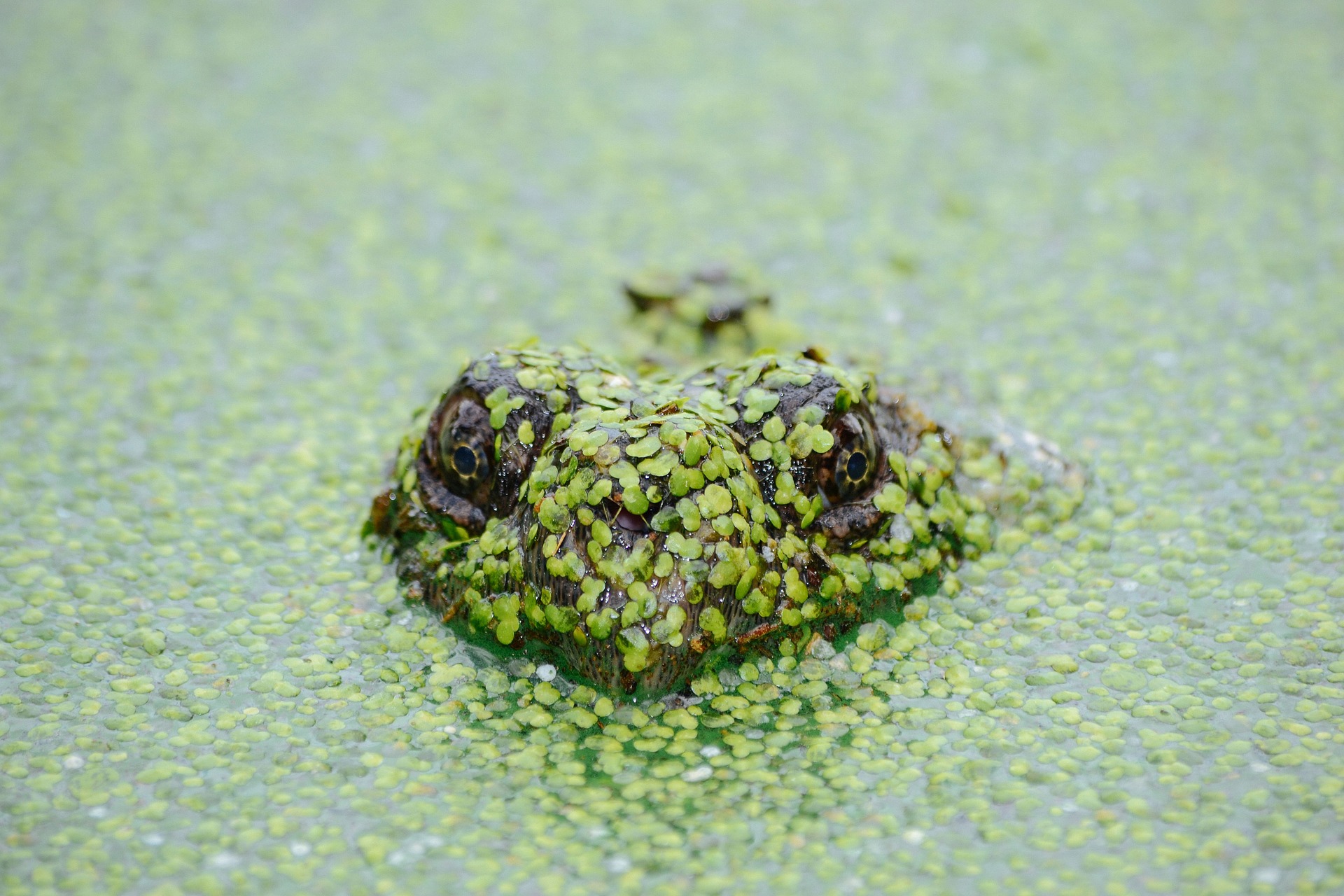 Duckweed is a small, green, free-floating plant. It can almost look like carpet covering the pond when seen from a distance. It is also a seed-bearing plant, which attracts ducks. Unfortunately, ducks will not consume enough of it to keep it under control.

Duckweed is commonly found in ponds less than an acre where there is very little flow-through. It can spread quickly. Duckweed proliferates at an astonishing rate. Complete coverage of all water surface acreage can result in noticeable reduction of dissolved oxygen content—which can cause fish kills.

When it covers the majority of the pond, it also prevents growth of submerged plants because it eliminates light penetration. The following are three effective treatment strategies to control duckweed:

Mozambique Tilapia are a fish species that can be stocked to help control Duckweed in your pond. A permit is not required for stocking of this particular species of Tilapia. Tilapia will readily consume Duckweed to provide seasonal biological control. There is no concern about over-population as Mozambique Tilapia cannot survive in water temperatures less than 55 degrees (F) and will die in the wintertime.

If there are Bass in the pond, Tilapia will provide a late season snack for them as they begin to get sluggish. Tilapia are stocked at a rate of 15-20 lbs per acre depending on the density of the Bass population. Contact Pond King for pricing and availability as stocking Tilapia typically begins in early April.

Sonar is a Fluridone compound that has demonstrated time after time to be a very effective chemical option for control of Duckweed.

It is a systemic herbicide that works slowly within the plant and is taken up by roots. Sonar can prevent future growth if there is minimal flow-through in the pond. Talk to a Pond King biologist for application and dosage recommendations. Pond Maintenance Contracts are also available if you want us to manage the pond throughout the year - including vegetation control.

Removing Duckweed with some sort of rake or netting will produce the quickest results, but it is also backbreaking and least effective for long-term control. As stated earlier, Duckweed spreads very quickly. So, any remaining fragments that are left behind after mechanical removal can start the process all over again.

If you decide that this method is right for your situation, Pond King biologists recommend waiting until an opportunity arises where the wind pushes a large portion of the Duckweed to one side or in a corner to improve removal efforts.

Whatever method you choose, Pond King can help answer any questions that you may have. This will give you more time to enjoy the pond and less time worrying about that yucky green stuff.