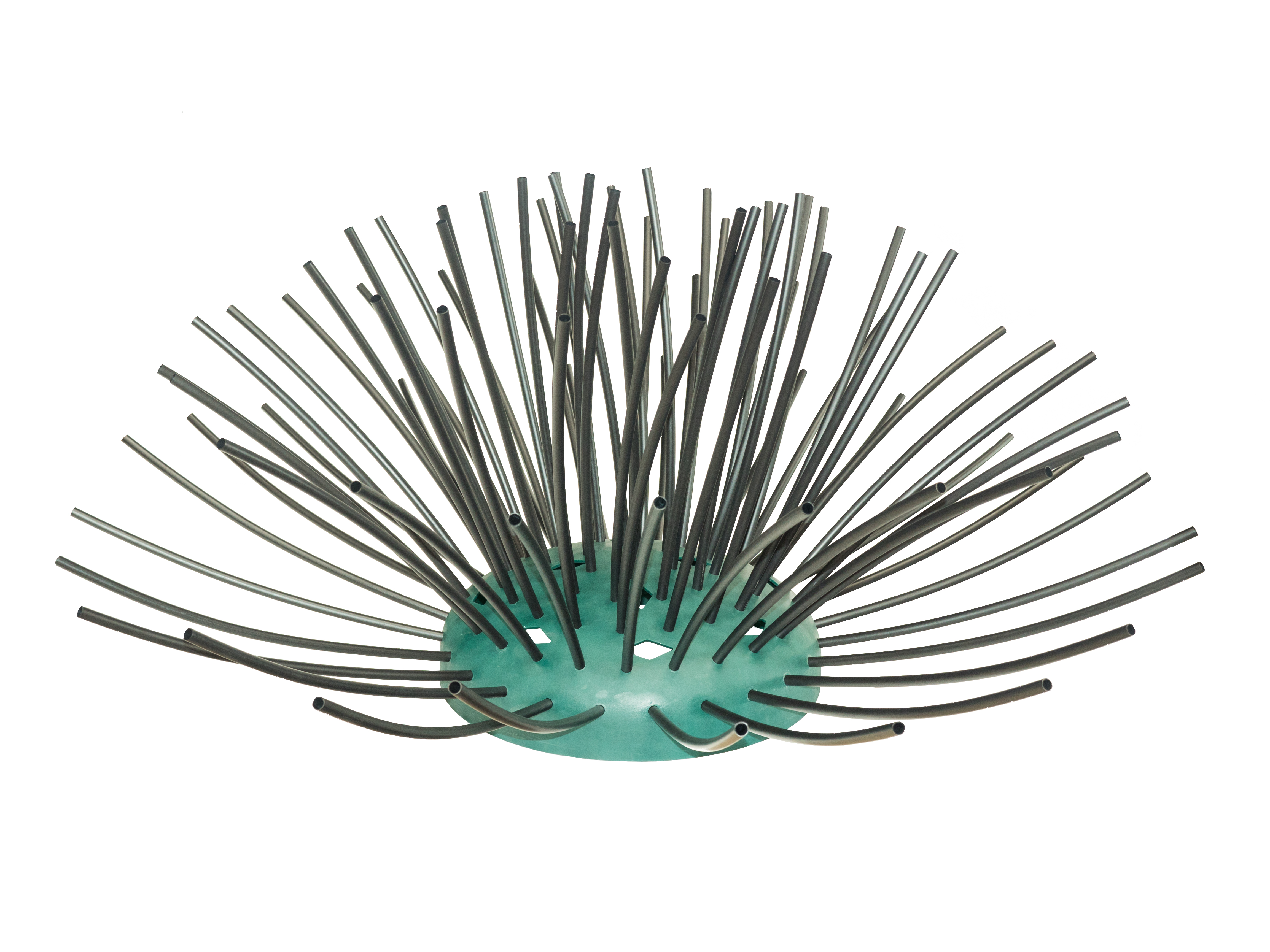 Habitat enhancement is often an overlooked and undervalued aspect of fisheries management. Creating and maintaining a bass fishery often ends at stocking a lake with designated quantities and sizes of fish, without considering the physical environment within the system, specifically: habitat.

Having an ideal quantity of usable habitat in ponds or lakes is a critical component of any management strategy geared towards increasing the growth potential of Bass.

To begin to understand the value of habitat enhancement, lets first define what habitat means to the pond or lake manager. The physical space, or environment, around a population or individuals in which biological processes occur, such as feeding, can be considered habitat.

From a biologist’s perspective, habitat is just as important to consider as the biological processes. For some species, like Bass and Bluegill, there is a tendency to associate with particular forms of habitat. For example, more often than not, Bass and Bluegill will associate with some form of cover; be it: submerged vegetation, woody debris, or even floating docks and other artificially made structures.

Given this association, what value does cover in a pond or lake provide to the fishery? How does it work? For some species of fish, physically providing specific forms of habitat can promote ecological interactions and biological processes that result in effective feeding, increased fish growth, and fish congregation for successful angling.

Typically, Bass exhibit opportunistic ambush feeding behavior; striking out at prey that are close enough for sensory perception. Without cover, and especially in clear water, Bass must expend greater amounts of energy for each successful capture of prey.

Given the amount of forage that is necessary for just one pound of growth in Bass, minimizing energy used for consumption in predators and increasing prey density is paramount to achieve trophy level growth for your Bass. Providing cover for ambush feeding and prey congregation is one way to promote effective feeding.

So, now that we know why habitat is valued, let's discuss management guidelines for habitat enhancement, specifically: structural cover like woody debris and artificial habitat. Simply put, approximately 20 – 30 % of surface acreage in a pond or lake should have some form of fish habitat like woody debris or artificial structures.

Trees that were flooded when a lake was created, and felled trees like cedars arranged along the shoreline, are great forms of habitat for Bass and potential prey like Bluegill. However, there is a lifespan of usefulness. When lakes or ponds are first created, the majority of the habitat complexity from flooded vegetation like bushes and trees (smaller limbs forming an intricate network of habitat) remains intact for a year, or so.

Then, that wood starts to decompose. Decomposition, combined with weathering, removes small limbs then larger limbs, and so on. For example, a tree that is sunk in the lake may have only the primary trunk and a few broken, larger limbs after 4-5 years submerged. The actual area of coverage decreases each season, bit by bit, until all that remains is functionally less useful.

The point is this: just because you see a few limbs sticking out of the water, or a large trunk of a tree submerged, doesn’t mean that the habitat you observed is actually as useful as it was when it was first placed or flooded. Habitat, like woody debris or sunken trees, need to be replaced as it ages. If you choose natural cover like cedars or other trees, just keep in mind that you really only have 3-4 years of usefulness before the majority of habitat complexity is lost.

If you are actively replacing habitat, or even starting from scratch, consider artificial fish structures for ponds like Pond King’s Honey Hole Trees and Honey Hole Shrubs. Honey Hole products are also easier to fish around because the flexible, round limbs deflect hooks. This means that you spend less time getting snagged and more time fishing for those trophies. Fish attractors work well in any pond environment.

The goal for any habitat enhancement plan within a pond is usually to increase structural coverage to promote and facilitate biological processes for the target species. The objective is to have structural habitat in 20-30% of total surface acreage.

Lets put this into perspective: for a 2 acre pond, that results in approximately ½ an acre with some form of habitat like manageable aquatic vegetation, strategic placements of artificial habitat, and natural habitat like brush and small trees. It is important to vary the amount of habitat placed in shallow and in deeper water. The deepest portion of your pond or lake may not be the best place to focus all habitat enhancement, for many species.

Generally speaking, and in the southern parts of North America, seasonal thermal lake stratification patterns, as well as reproductive and feeding behaviors will congregate Bass in shallower water during spring. Fish will disperse into deeper during the Winter. As such, think about stratification patterns when habitat is placed.

For a rough guideline, consider this: Spring habitat should be placed in depths less than 8-10 feet; Fall and Winter habitat can be distributed into deeper portions. Get creative, and have fun during the process. Any habitat is good—some are better than others. For information about the full line of easy to deploy artificial habitat from Pond King, visit our artificial fish habitat portion of our webpage.

Call a Pond King Biologist today. We always have friendly and knowledge staff on call that will answer any of you pond or lake questions.

Types of Pond Aerators and Their Maintenance

Monitor the Forage Population in Your Fishery